Book by Steven Johnson published in 2010
I try my best to write a short summary/review of the books I read, and this is one of them. I typically publish them on Goodreads, but also sync them to here.

Have you ever heard with half an ear how Leibniz and Newton discovered calculus around the same time? That the same happened for Oxygen? The light bulb? The telephone? Jet engine? Even the transistor? Imagine a place where each door leads to a room with more doors. That's scientific exploration. Movable type, paper, ink, and the wine press had each opened doors, and Gutenberg found himself in a place to invent the printing press. If he hadn't done it, someone else would. Throughout history, this has happened 1,000s of times. Johnson, quoting Kauffman, calls the space of what's possible given the doors we now have opened the 'adjacent possible.' This can be a simultaneous encouraging and depressing thought... is everything then inevitable? 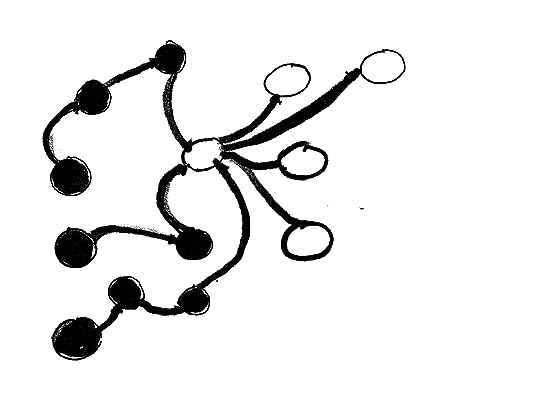 This by far was the most interesting aspect of the book to me, but it's riddled with good observations by someone who's clearly devoured many pages on scientific history, leaned back, and written this book as a discourse on the big picture. The adjacent possible is just one chapter I've chosen to highlight of many on other patterns in the history of innovation.